When middleweight prospect Danny Jacobs initially saw a doctor in May 2011 because he was experiencing concerning pains in his legs, he came away believing the cause to be a pinched nerve.

However, in the weeks following that visit, the problem worsened to the point that Jacobs was wheelchair bound from the inability to use his legs. Upon a second doctor’s visit he was told that he had a form of spinal cancer called osteosarcoma, and had he waited even a few more days for a diagnosis, he could have died.
Jacobs was able to undergo successful surgery to have the cancer removed, but despite this, was informed that his ability to walk normally was in doubt, much less returning to the sport that had been his life’s desire.
With the dual inspiration of being told that he wouldn’t be able to fight again, as well as the innate responsibility to provide for his family, Jacobs rigorously rehabilitated and less than six months after the diagnosis, walked up the stairs and through the ropes of the ring at the Barclays Center in Brooklyn to face Jush Luteran.
Luteran was a standing opponent for all of 1:13 of the first round when Jacobs ended the fight with a knockout win.  He has won both of his fights since returning from what was seen as potentially paralyzing cancer, and intends to continue keeping busy with another fight in Brooklyn at the Barclays Center on February 9th against Billy Lyell. The Trainer Boxing/Functional Training Club Hood River http://www.thetrainerhoodriver.com #thetrainer #hoodriver#personaltrainer #functionaltraining #functionaltrainer#rusticparkour #psychology #muaythai #fitness #functionaltrainer #health #running #fitnessaddict #workout #cardio #mma #training #healthy #parkour #boxingfunctionaltrainingclubhoodriver #columbiarivergorge #active #strong #motivation #determination #lifestyle #getfit #fatloss #fatfighters7 #boxing 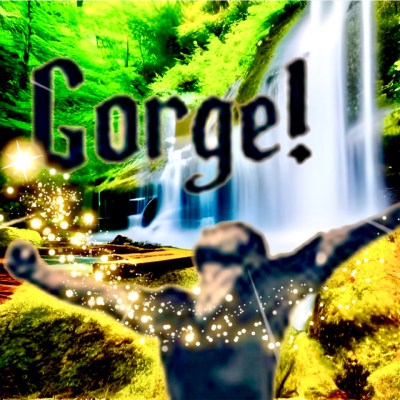